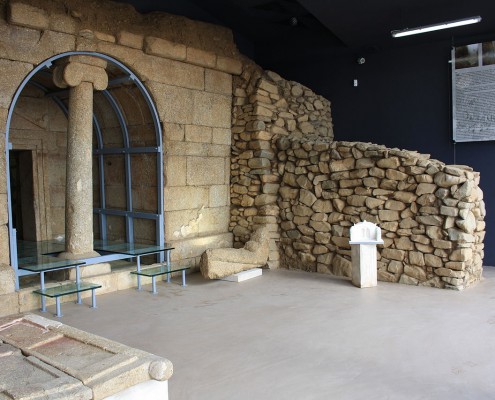 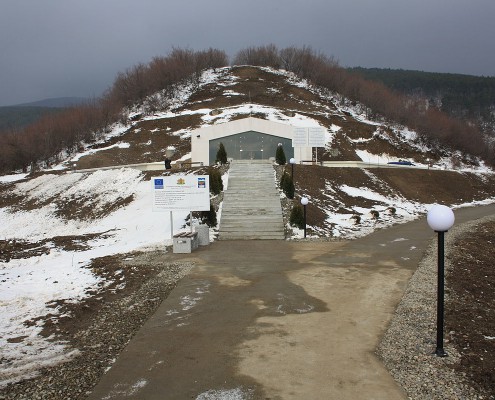 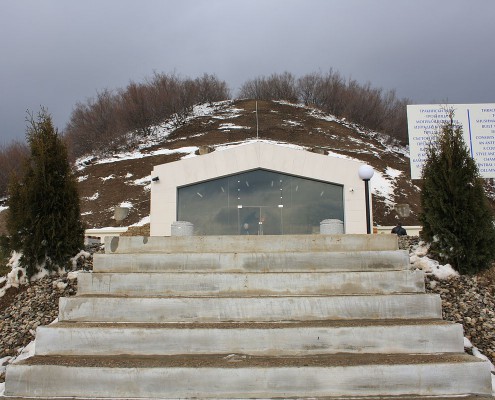 The Thracian tomb at Shushmanets Mound is a masterpiece of Thracian architecture. It was built as a temple in the 4th century BC and later used as a tomb.

The temple has a long and wide entry corridor and an antechamber, a semi-cylindrical room supported by an elegant column. The top of this column has the form of a knucklebone. Four horses and two dogs were sacrificed in the antechamber. The central room is circular in shape, supported by a beautiful polished Doric column ending with a large disc symbolizing the sun.

Want to join the discussion?
Feel free to contribute!

The Tomb of Seuthes III
We use cookies to ensure that we give you the best experience on our website. If you continue to use this site we will assume that you are happy with it.ОК!
Scroll to top